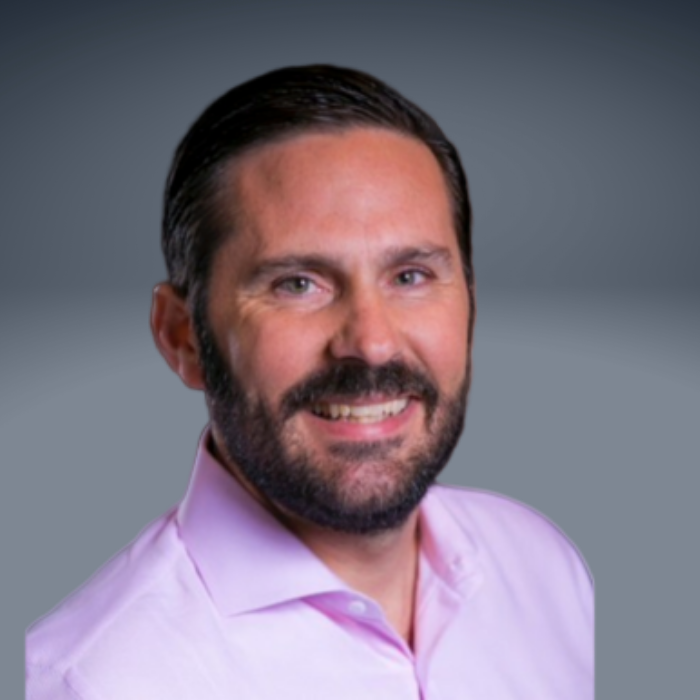 Brian Costanzo was most recently President and CEO of SOCAP International. He entered the association profession in 2005, joining the executive staff of the Entrepreneurs’ Organization (EO). He served first as EO’s Senior Vice President, Global Membership and later became the group’s Senior Vice President, Business Development in 2014. Brian’s previous 20 years were spent providing unparalleled client service in a variety of roles—as restaurant manager, sales manager, customer service manager and director of operations—for high-end properties, including Hyatt Hotels and Resorts, The Ritz-Carlton Hotel Company and Signature Hospitality Group. He is a member of the American Society of Association Executives (ASAE) and became a Certified Association Executive (CAE) in January 2011. As a former entrepreneur himself, Brian founded his own company, Vision Hospitality, in 2004. Brian says, “Entrepreneurship has been a significant part of my life for many years and I can think of no better mission than to deliver a program to our youth that builds self confidence and self-esteem.”