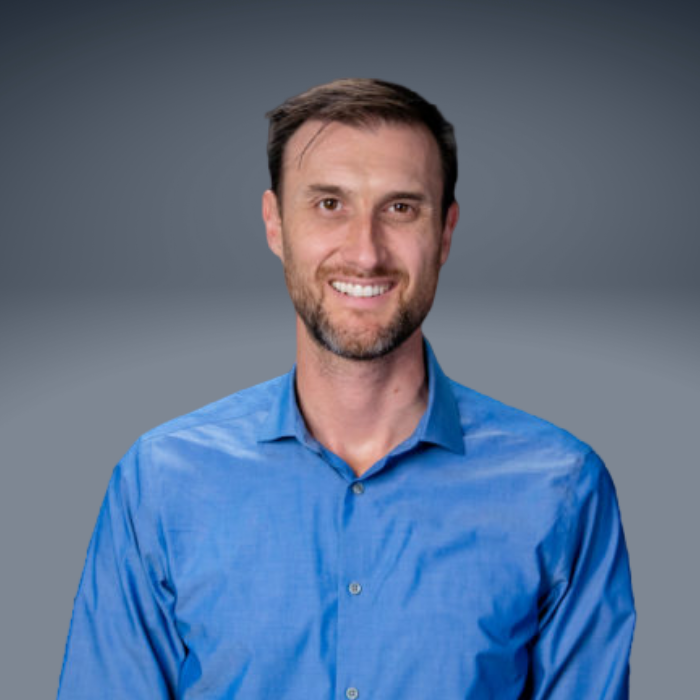 Ryan Oliver serves as Regional Executive Director for BUILD Bay Area and Los Angeles, holding primary responsibility for leading growth initiatives and directing strategy. Ryan brings twenty years of experience as an innovative educator, leader, and program designer in urban schools, from Boston and Pittsburgh to Los Angeles and East Oakland. Previously, Ryan served as Founding Program Director for BUILD Boston. A Bay Area native, Ryan has lived, learned, and worked on both coasts. He earned a Bachelor’s Degree from Harvard University, a Master of Arts in Education from California State University Monterey Bay, and Principal Certification from University of Pittsburgh.